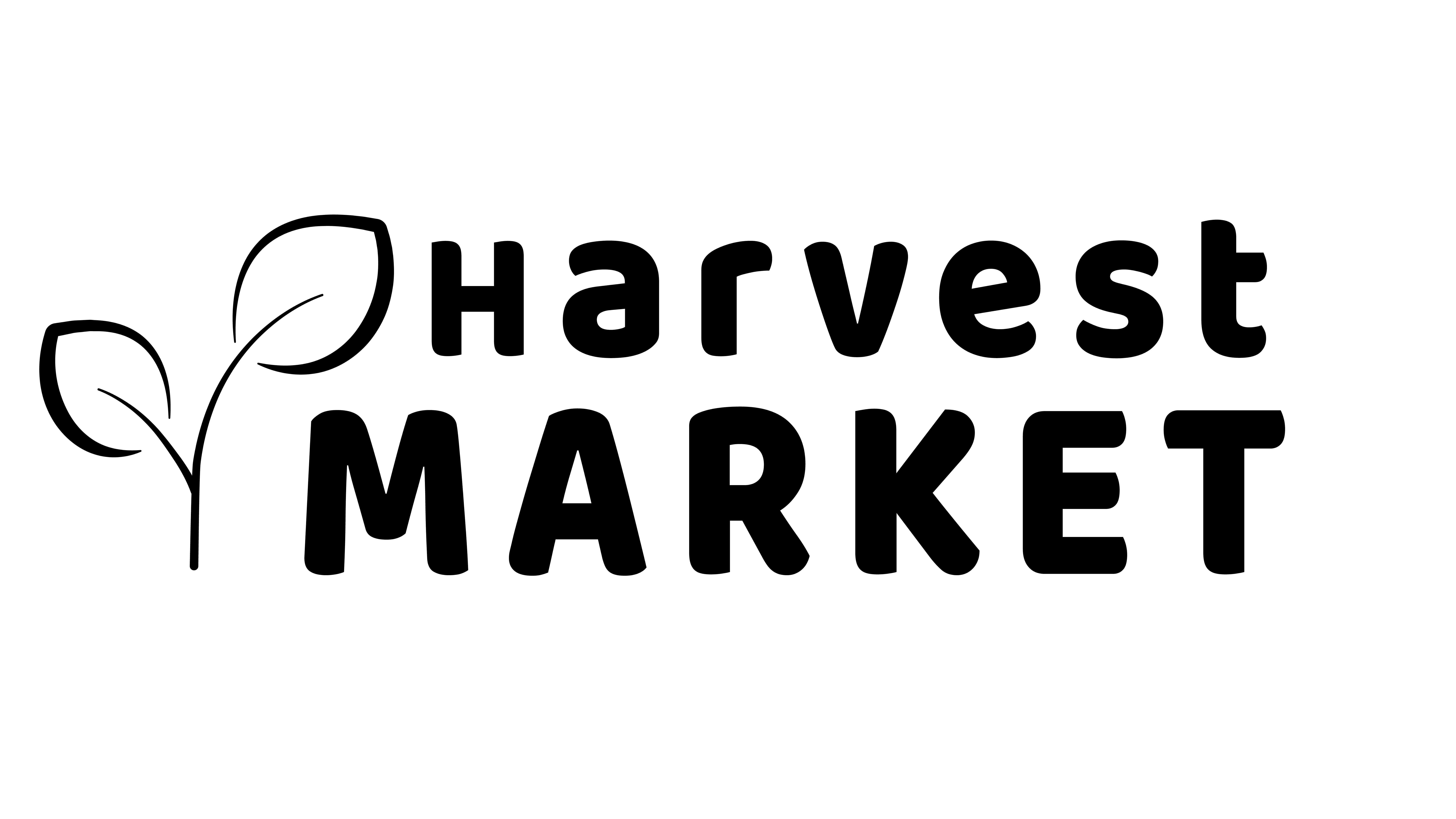 Known as the king of steaks, boneless ribeye is cut from the primal section of the beef rib and consists of three parts: the ribeye (longissimus dorsi), the rib crown (spinalis), and the complexus. As you might have guessed, the ribeye is the center of the cut and makes up the majority of the meat. It is separated on either side by fat, giving way to the juiciest part of the steak—the crown—and the complexus, a much smaller part of the cut that isn’t always present.